The Rising of the Shield Hero is a Japanese light novel series written by Aneko Yusagi. Originally published as a web novel, the series has since been published by Media Factory with an expanded story-line featuring illustrations by Seira Minami. As of December 25, 2018, twenty volumes have been published. The novel series was adapted into a manga series by Aiya Kyū and published by Media Factory, with twelve volumes released as of December 21, 2018. Both the novel and manga series were licensed by One Peace Books and were published in North American starting with the first volume on September 15, 2015.[1] 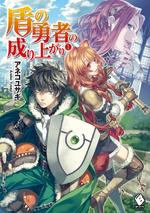 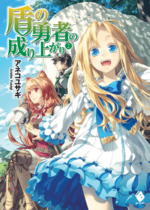 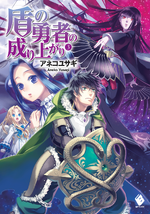 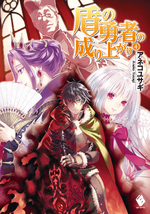 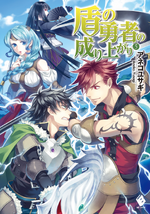 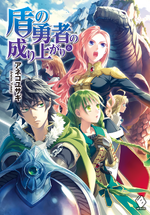 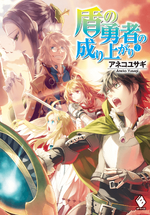 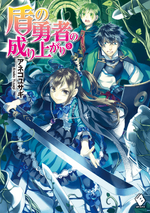 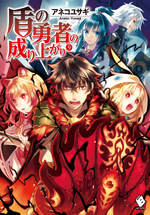 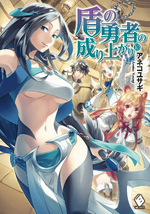 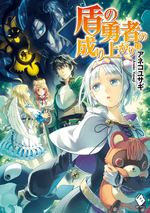 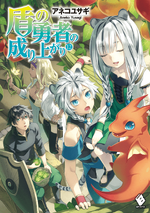 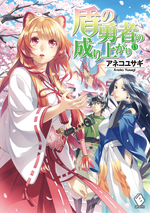 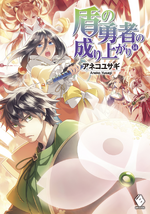 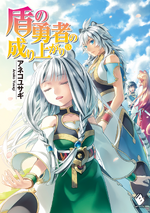 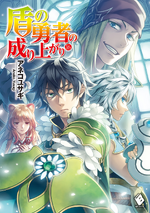 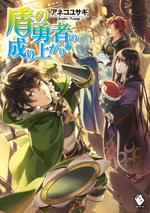 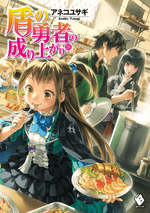 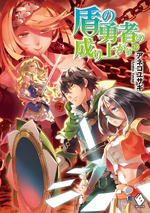 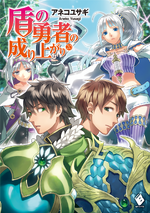 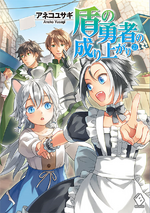 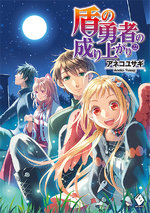 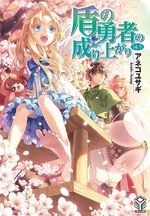 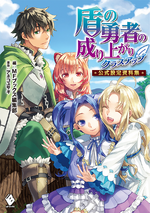 Retrieved from "https://shield-hero.fandom.com/wiki/List_of_Light_Novel_Volumes?oldid=35673"
Community content is available under CC-BY-SA unless otherwise noted.